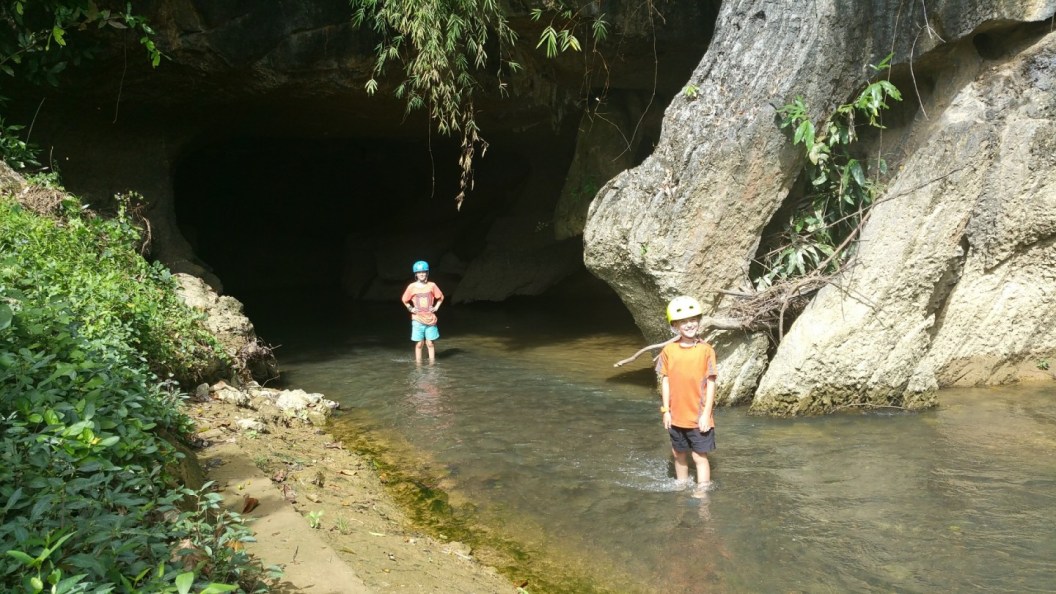 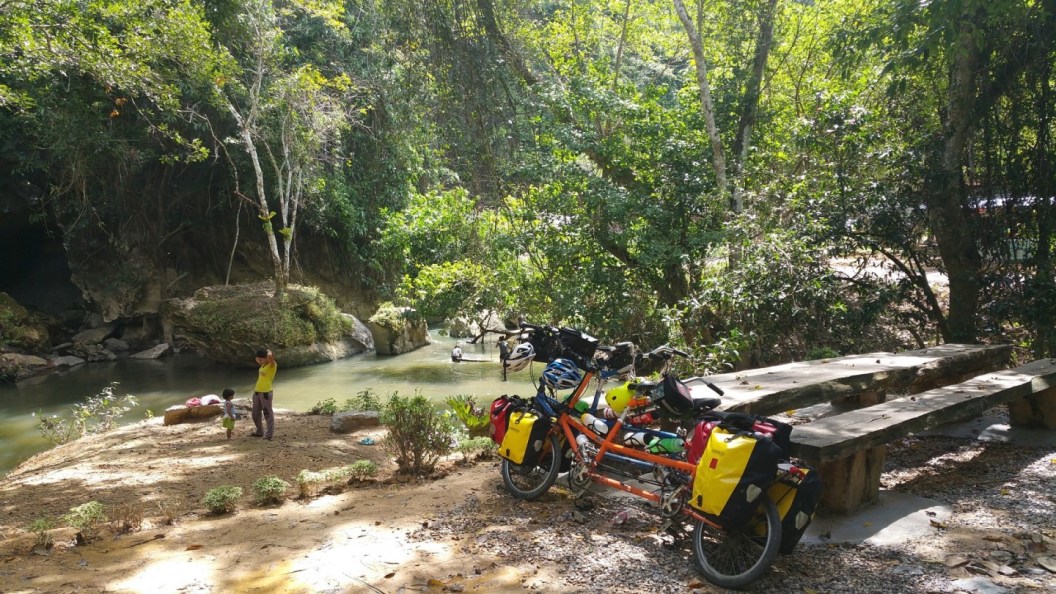 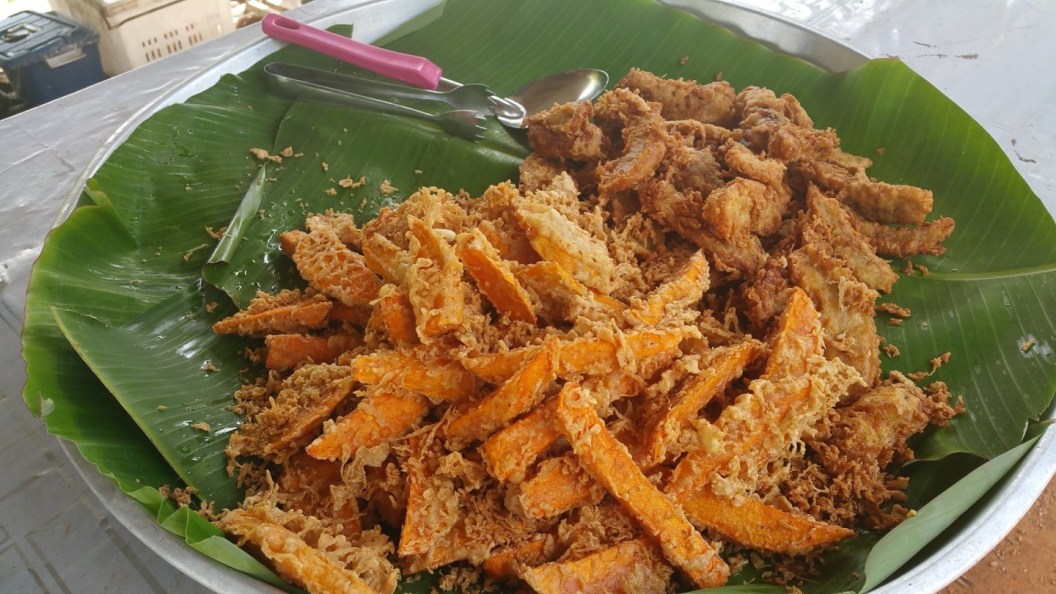 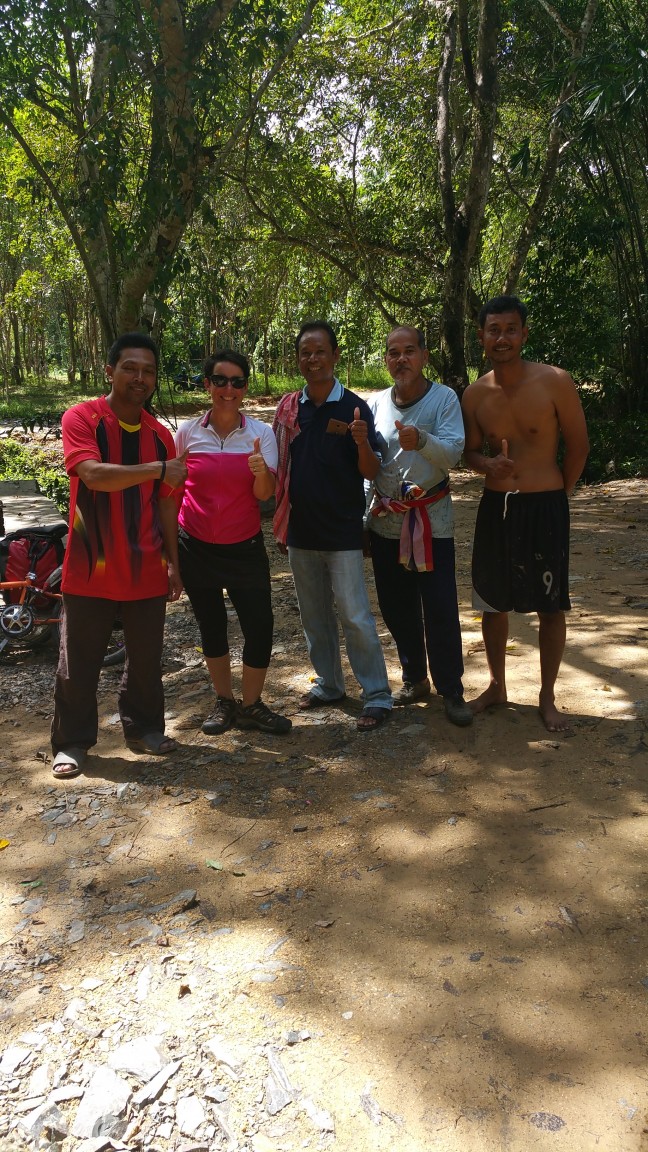 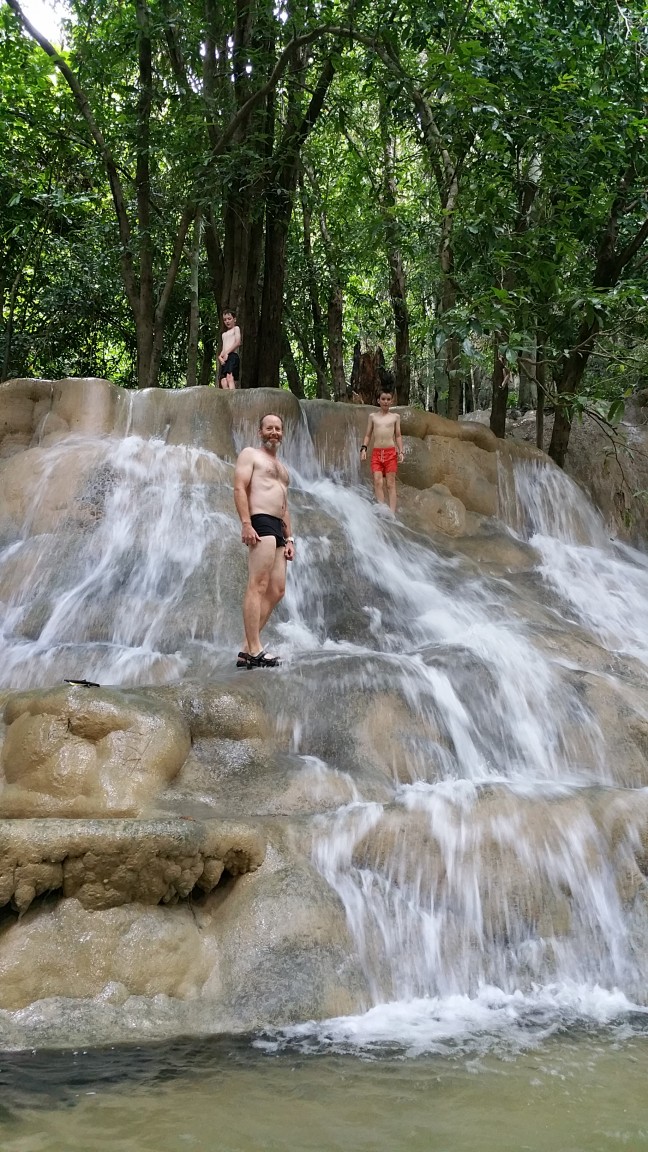 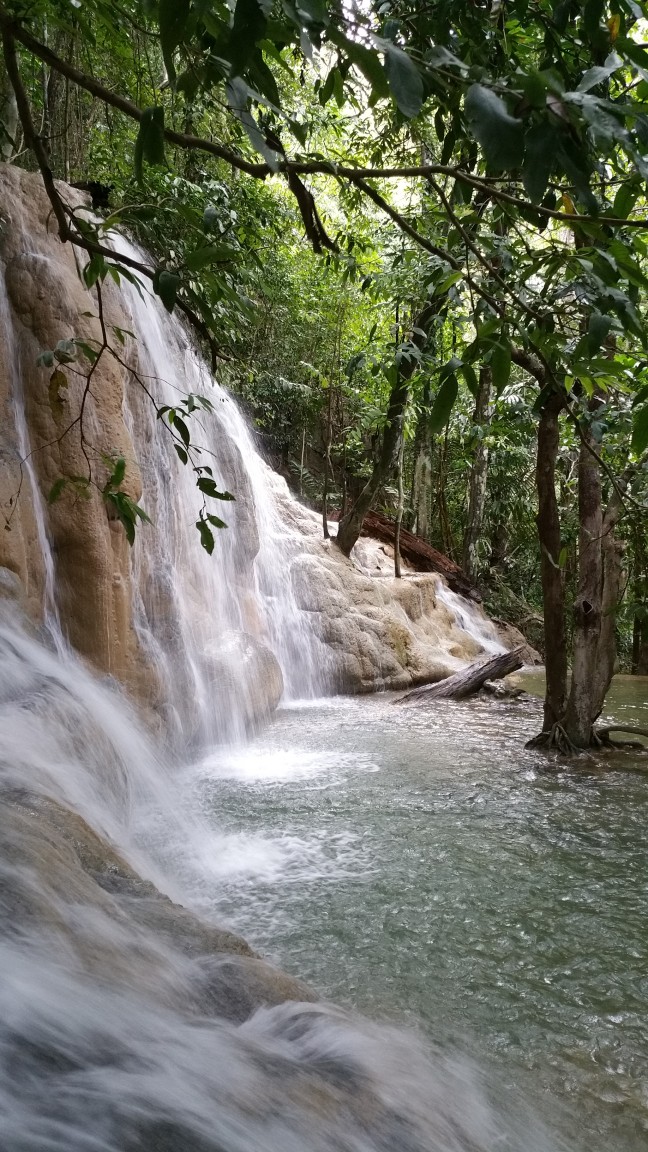 2 thoughts on “Water and Caves.”